One Hundred and Fifty Nine: Day Three of E3 is over

So day three felt like it came too soon, bringing the amazing experience of E3 to an end. It was a great day in all as I had the least appointments as I made sure to have as much time for the final day as possible. Today was my last chance to check out the games on show, so I had a look at:

I really wish the final day didn't have to end, but I finished it with some of the best games on show at E3. Overall I had a great time at the show and played some great games over the three days of the conference.

My game of today was a hard one to pick so it's another set of three that I loved to death which are...

My overall game of the show was Prey 2, however I can't go without giving mentions to Rage, which I cannot wait for after enjoying it so much. As well as Rayman Origins which was great fun playing with Charlotte and Tim. It's an extremely fun little co-op game that not only plays well, but looks stunning. If anyone wants to hear more about the games from E3 I'm sure I can do some entries on them a little later on down the line, and explain my favourite games that were on show. 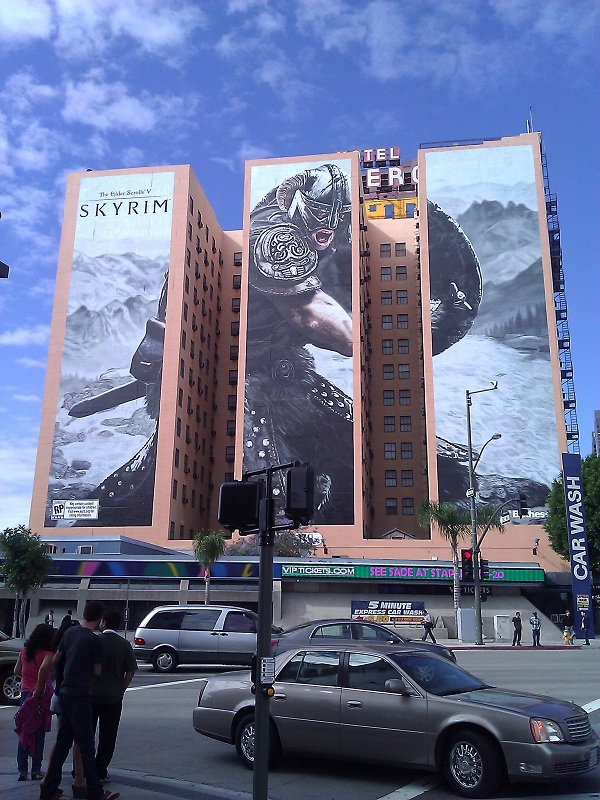