This is a slightly last minute post for the events that I’m about to mention but if you live in the London area, or just happen to be a train ride away and you’re a fan of video games (who isn’t?!) plus learning more in depth about them then perhaps you may want to pop to the Vision Sound Music Festival.

Vision Sound Music is the UK’s first festival of music for visuals, or so the website states, so it’s all about music within games, film advertising and known brands. Of course I’m more interested in the games stuff but there are other events they’ve got on which are right up my alley.

The festival officially started today with events like the Video Game Heroes concert that was introduced by Iain Lee, perhaps a new rival to Video Games Live, or just a one off event. However the main meat of the festival happens over Saturday and Sunday and for most events you only need to purchase one ticket which is about £10. This does mean the events are first come first serve I believe, so make sure to head there early in case there’s a queue. 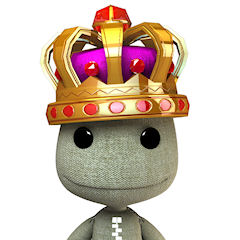 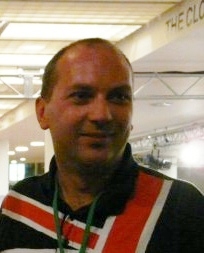 Plus my final mention isn’t video games related but it’s an amazing thing to attend... 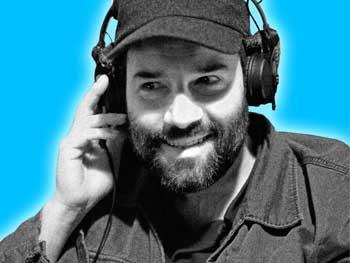 You can also see the whole schedule of events here as I’ve only mentioned the video game based sessions. Also if you do pop along make sure to try out the food at Pitt Cue Co before they stop for the year (Their last day on the Southbank is the 4th!) they do some great pulled pork.

I’m looking forward to seeing if the festival returns next year as this is definitely something that’s of interest to me and hopefully a section of the video gaming community too. Or you could just sit at home and play Deus Ex: HR I suppose.